Lego is a staple in a lot of families’ toy cupboards. It’s horrible to step on, but what other toy can be built into an infinite number of designs, taken apart, and constructed into a whole new structure?

I know I could sit and play with it for hours (who says it’s just for kids?). But what if Lego wasn’t just a toy that kids sat at the table to play with? What if Lego could be used in games and activities that get kids moving?

Get your kids up and active with our list of Lego games. They’re sure to “build” excitement (see what I did there?) into your young inventor’s life.

Set up five stations with Lego pieces, a picture of something to be built, and a picture of a motion. In order to move from station to station, the item on the picture must be built with all of the pieces provided, and the action must be performed between each station.

Remember, the Lego figures must be completed using every piece before moving to the next station.

Can your child build a bat strong enough to whack a ping pong ball across a table with a friend?

Give each child a bag of assorted Lego in three to five different colours.

Have them dump out the bags at the same time and then run one piece at a time to a bowl designated for each colour.

After all the pieces have been sorted, each kid must build their own creations with bricks from each bowl.

This activity can be timed for older kids or played just for fun, and with fewer bricks for the younger crowd.

Related read: 6 active games kids can play with a pair of socks

Have your kids build a car, dip the wheels in washable paint, and then run the cars around large pieces of paper to make fun designs. Paint AND Lego? How could a kid resist?

Build a giant Lego maze to run cars or small animals through. Get creative with zigzagging and hairpin turns.

Build several Lego towers of differing heights on a Lego base plate to create a ring toss game. Use plastic bracelets for the rings. See if your child can get the ring on (or at least close to) each column.

Get your child to build towers of different heights and have them attempt to knock them down with soft balls or beanbags.

Related read: A generation is missing out on essential motor skills

As with a traditional egg & spoon game, players must balance an item from one spot to another without having it fall. If it does fall, the player has to start again. This game has a Lego twist: Put one brick on a spoon and see if your child can balance it from one end of a room to another. Once they’ve mastered walking with one brick, add another and see if they can keep up their balance. Keep adding and adding to see how many they can handle. Or have your child try with their other hand—left if they’re right-handed, or the other way around.

Build your very own miniature golf course indoors or out using Lego pieces, ping-pong balls, and small golf clubs, mini sticks, or spatulas. Use Lego to build tunnels in a line, or spaced out in various patterns for older kids. Tunnels can be secured to the floor using painter’s tape.

Don’t let Lego stop you from dancing! While the classic freeze dance game has kids freeze in place when the music stops, Lego freeze dance has a different twist.

Every player is given the same number of pieces of Lego on a table or other hard surface away from the dance floor. When the music stops, players must run to their collection of Lego and build a wall or tower using as many pieces as they can. As soon as the music restarts, players must leave their Lego and dance away until the next break in the music. For older kids, the one with the smallest number of pieces wins the game.

And remember that you can make all of these games more challenging (and interesting) by asking your child to use their non-dominant hand or foot.

There’s one more activity that should be added to this list. With (possibly) permanent indents on the soles of my feet, I urge you to make sure your kids do a quick pickup to gather any pieces off the floor at the end of each game!

One response to “10 Lego games to get kids moving” 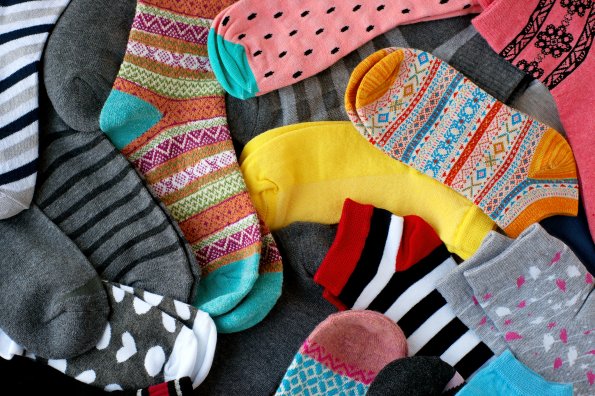 Don't let bad weather keep your kids from being active