Clara Hughes is the definition of active for life.

Watch this recent interview with Clara in which she opens up about staying active.

Clara’s first Olympic Games was the 1996 Summer Games in Atlanta. She had already won two bronze medals as a cyclist before she competed in the 2002 Winter Olympic Games, where she won another bronze in speed skating. In total, she’s won six Olympic medals, including a gold in speed skating at the 2006 games in Torino.

This summer, Clara is competing at the London Olympic Games as a cyclist.

You might assume her perfect day would consist of breaking a world-record or adding another medal to her collection, but Clara’s perfect day is all about freedom.

She and her bike hit the road, enjoying the scenery and bird watching. She’s in the moment, just appreciating being active.

It’s wonderful to see Clara embracing a multi-sport approach in every facet of her life, whether training, competing or even bird watching. She’s not hung up on winning. After all, she’s already a winner, being active for life.

What would your family’s perfect “active day” consist of? 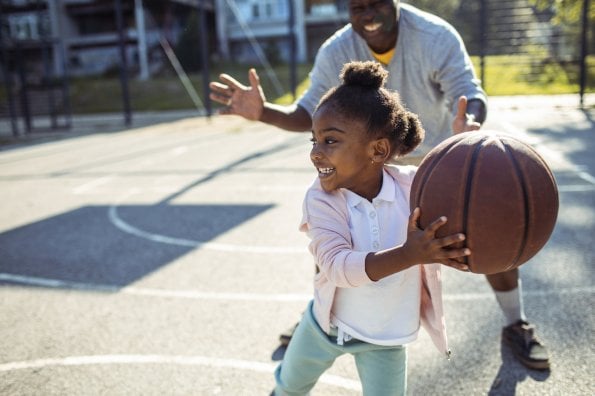 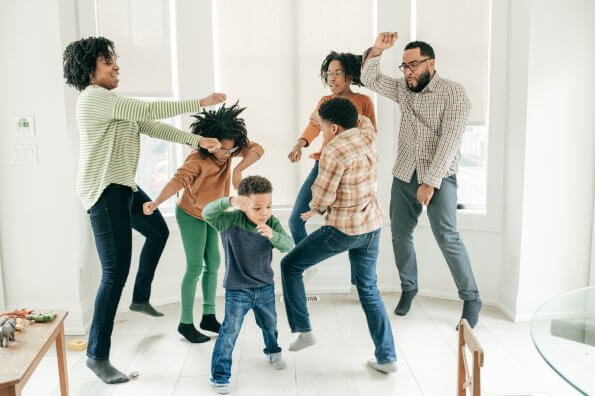 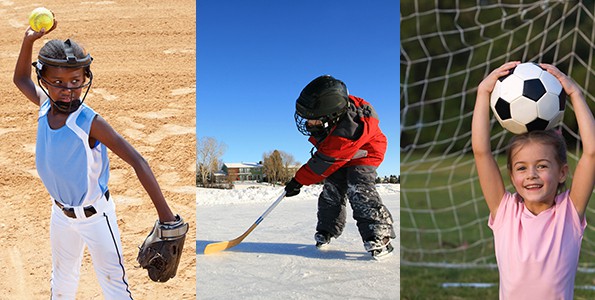 How playing multiple sports is good for your kids

Kids should participate in many different sports and physical activities 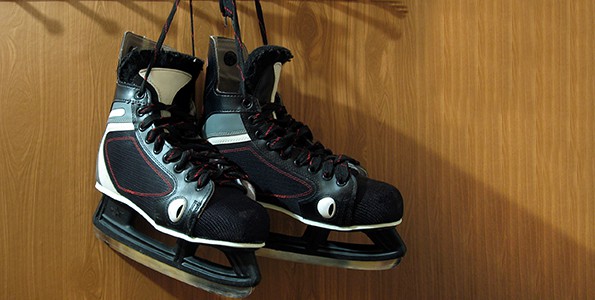 Why it’s important to say no to summer ice hockey

Encourage other activities to help them build physical literacy