It’s no secret that adults and kids alike have become more and more dependant on devices and screens. That’s why some parents are going screen-free for 24 hours from time to time.

Some families have taken it even further and gone completely tech-free.

And it might surprise you who those families are.

In the article “A Dark Consensus About Screens and Kids Begins to Emerge in Silicon Valley,” Nellie Bowles of the New York Times talks to those closest to the world of technology and finds that many are concerned about the effects of screen dependency on children.

Tim Cook, the CEO of Apple, and Bill and Melinda Gates have put age restrictions on their nephews and their own children with regards to using hand-held devices like smartphones, while Steve Jobs would not let his young children near iPads, his own creation.

Chris Anderson, the chief of a robotics and drone company, says of screens that, “on the scale between candy and crack cocaine, it’s closer to crack cocaine.”

As Silicon Valley is recognizing the harm screen dependency is doing to human brains, more and more no-tech homes are appearing.

Would you consider becoming a no-tech home? If not, how are you managing screen time in your house? 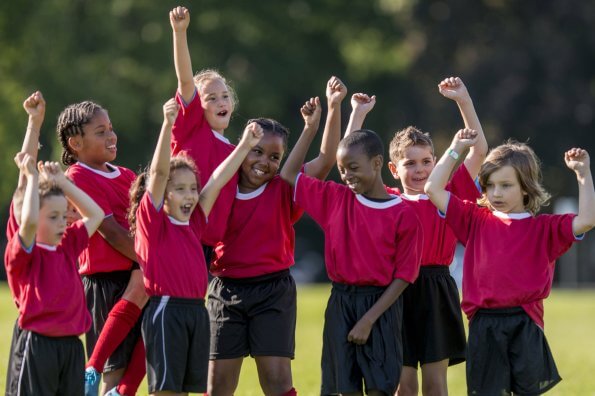 Please don’t take my child’s sports and activities away from ...

A year and a half into the pandemic, I worry about the impact of further restrictions on my kids' mental health.

Switch up your screen time with these 4 active Nintendo ...

The latest version of the Nintendo console offers many fun exergames—active games that incorporate body movements into gameplay.

#ProjectActiveFamily: The life-changing joy of keeping it real

I’ve been thinking a lot about a thought-provoking question that I recently received from one of the parents in our tiny-but-mighty #ProjectActiveFamily community. “What ...

In 2012, the Centers for Disease Control (CDC) estimated that 5,300 new cases of pediatric type 2 diabetes were diagnosed in the United States. The concern? There ...