Physical literacy has a new supporter: His Excellency David Johnston, the Governor General of Canada.

On July 19, 2012, the Governor General was the guest of honour at a special launch event for a new children’s physical literacy program in Victoria. He spoke strongly in favour of programs to increase physical literacy among Canadian children and youth as a means to promote public health and community well being.

After speaking on stage at the Pacific Institute for Sport Excellence (PISE), he watched as instructors from PISE led children from the Cridge Centre for the Family in a variety of fun games and activities designed to develop fundamental movement skills and sport skills.

He and the audience of nearly 300 people applauded as the children practiced the fundamental skill of throwing with beanbags and balls. There was also an advanced throwing activity using guide strings and cardboard tubes that allowed children to pretend to throw a javelin, but without the dangers of actually throwing long pointy spears!

The new physical literacy program developed by PISE will be delivered over 12 weeks with children ages three to 10 years at the Cridge Centre. The program is overseen by Andrea Carey, Director Operations and Community Engagement at PISE. 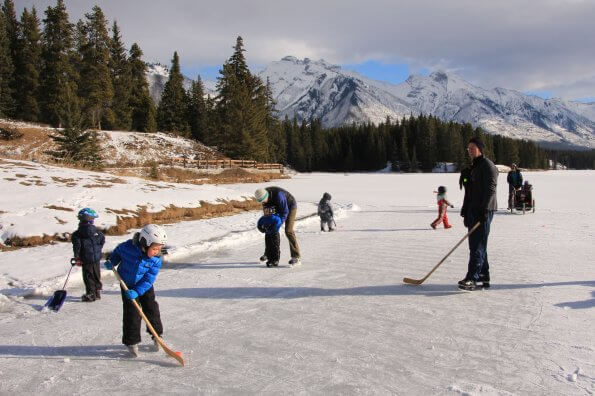 These skating games will help kids gain balance and coordination while they have a blast on the ice.

Celebrate Bike to School Week with these tips

Did you know that Bike to School Week is happening in communities across Canada from May 27 to 31 this year? Celebrate by encouraging your ...

In 2012, the Centers for Disease Control (CDC) estimated that 5,300 new cases of pediatric type 2 diabetes were diagnosed in the United States. The concern? There ... 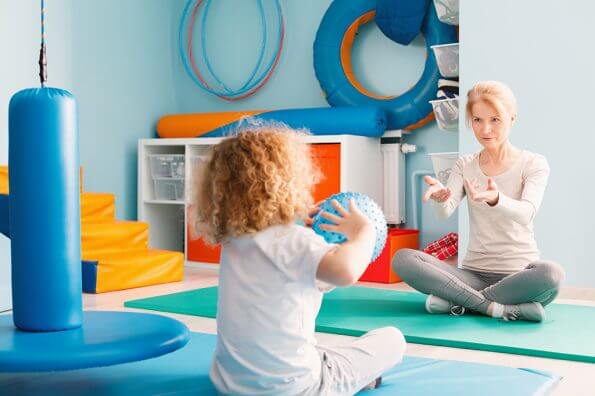 5 tips to engage children with autism in active play