Like many sports in Canada, hockey has recently been making changes in kids’ community programs to improve the playing experience. The goal: to make sure the youngest kids are having fun and developing quality skills, so they will develop a love for hockey and stay with the game for years to come.

The problems in kids’ community sports are well documented. One of the biggest problems is that kids are often forced to compete and train like adults from the time they are 5-years-old. It takes the fun out of playing and often leads to poor skill development and player dropout.

To address the problems in hockey, Hockey Canada has been recommending innovative changes to competition schedules and game formats at the youngest levels of the community game. Active for Life recently spoke with Corey McNabb, senior manager of player development at Hockey Canada, to learn more.

Q: What changes do you think are needed in kids’ hockey at present?

When we look at our long-term player development plan in hockey, I think the first think we need to look at is updating our season structures. When teams are selected, how teams are selected, what things do coaches work before the season, what do they work on during the season, and what do they work on as they lead their teams into the playoffs at the end.

From the time coaches select their teams, we are saying you need three or four weeks of pre-season where you focus on developing individual skills. And when you look at the regular season, you need it to go longer into the winter.

At present, coaches don’t really get enough time to work on developing skills because they get into league games right away. And they are trying to get into the playoffs, so a lot of the time they end up emphasizing team strategy instead of skills, and it doesn’t necessarily benefit the individual player.

In the current structure, playoffs have to start by the middle of February. So if you work back from there, you really only have about two months to work on skills development through November, December and into January. We have to look at changing some of the provincial championship schedules, because the leagues are basing their regular season schedules on that.

Q: What does the playoff schedule have to do with kids learning hockey skills?

Right now, teams compete round by round in the playoffs, so they have to start the playoffs very early in the season to get through all of the rounds. The problem is that after each round, half of the teams are eliminated.

By the time the end of February comes around, a majority of the players have been eliminated and their hockey is finished.  Meanwhile, the other half of the kids are still practicing and playing and developing.

The format is pushing the kids out of the game too early.  And then it opens the door for kids to get pushed into spring hockey.  So now when you sign up in March for spring hockey, you are committed to play right into June.

We end up putting kids on the ice for 11 months of the year. At the competitive levels, they really don’t get a break. And at the same time, we also remove some of their opportunities to play other sports, so they lose that chance to develop their all around athleticism.

Q: What would you see doing differently?

Realistically, we could have our regular season going into March, and then have April as the beginning of our playoff season. If you work back from there, it would really give coaches and players a lot of time to work on skills.

I think we also need to move playoffs to a tournament format in many age groups, where you are guaranteed at least 4 games of good quality, competitive hockey. In the current playoff round format, it’s best two out of three, so your team could be eliminated after two games, which could be as early as the middle of February.

For the kids who are eliminated early, if they are invited to go to Provincial camps in the spring, they could be looking at two months without hockey. So the parents have to pay more money to get them into spring hockey programs so they are ready for the Provincial camps. So it’s not an equal playing field for everybody.

Q: What other changes are you recommending?

The second thing we are going to try to do is to introduce more athleticism into hockey. So kids will sign up for hockey, but there will be more off-ice activities designed to build overall athletic skills, including agility balance and coordination, so it’s not just hockey-specific skills all the time.

Q: How will these changes be introduced?

We want to be clear that we’re not taking games away, but we’re scheduling the games when they need to be.

Trying to mandate things is going to be difficult, so education is important. And other factors have to be taken into consideration as well, such as availability of ice during certain times of the year in different municipalities and regions.

As time goes on, I think it will be less about a mandate or a policy structure change. I think people will simply say, “You know, this is the right thing to do, so that’s why we’re going to do it.” 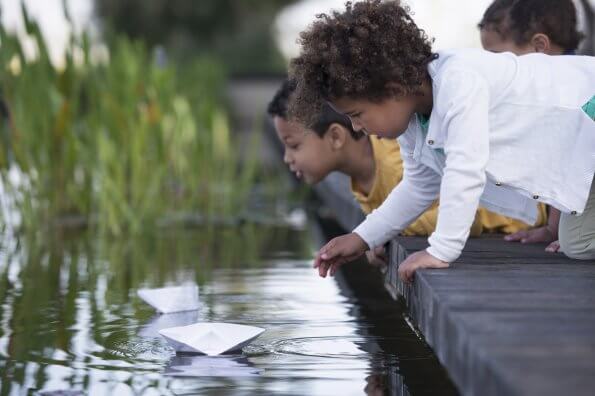 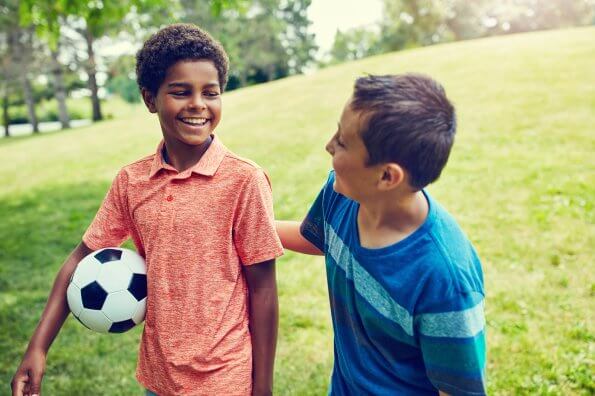 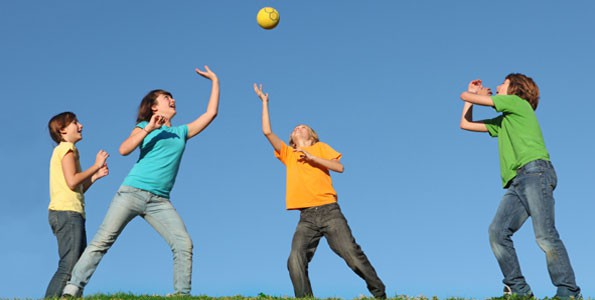 How you can help kids – and parents – understand ... 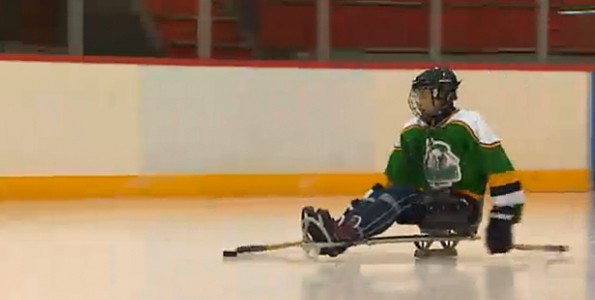 Challenges, but no obstacles for this remarkable para-athlete

Kids play sports for the fun of it