You may have noticed the media’s increased emphasis on the issue of health and fitness in recent months.

And it goes beyond New York mayor Mike Bloomberg’s (unsuccessful) attempt to ban the sale of large-size soft drinks. Although that has certainly stoked debate.

There’s an equally crucial issue being emphasized: the lack of physical activity among today’s kids.

According to the U.S. National Institute of Health, nearly one in three children and adolescents in the United States is overweight or obese. And the nation’s youth are predicted to have a lower life expectancy than today’s adults.

It’s a worrying trend, and one that first lady Michelle Obama has been working to reverse ever since she took residence in the White House more than four years ago. Her goal? Try to solve the challenge of childhood obesity within a generation.

While it may sound like a daunting task, Mrs. Obama is resolute. Recently, she’s been traveling across the United States promoting her Let’s Move! Active Schools campaign, part of the Let’s Move! initiative. The proposal, which the White House hopes will be adopted by 50,000 U.S. schools, focuses not only on healthy eating, but on helping schools create physical activity programs for students.

Moreover, the first lady is being unabashedly proactive and leading by example. Last month, she danced and exercised with 6,000 school kids and several sports celebrities inside Chicago’s McCormick Center, and in February got her “Dougie” on while appearing on Late Night with Jimmy Fallon (watch the video below) – all part of emphasizing that physical exercise is not only important to one’s health, but that it can also be fun, too.

Risa Lavizzo-Mourey, M.D., a member of President Obama’s Council on Fitness, Sports & Nutrition,  chaired the committee that developed the Physical Activity Guidelines for Americans Midcourse Report: Strategies to Increase Physical Activity Among Youth. The report focused on five areas where kids live, learn, and play ― school, preschool and childcare, community, family and home, and primary care ― and addresses how kids can fit an hour of activity into their day.

“There are lots of ways to fit physical activity into the school day,” Lavizzo-Mourey wrote at The Huffington Post, “through enhanced PE classes, recess, walking or biking to and from school, creating before- and after-school activities, and introducing classroom activity breaks.”

With kids sitting more and moving less, it’s important that both schools and we as parents take the initiative to ensure our children are getting plenty of physical activity. And it doesn’t take much. To learn just how beneficial even 20 to 30 minutes of physical exercise per day can be, be sure to check out 23 1/2 hours video: what makes the biggest difference to your health?

In fact, for a couple of fun minutes of exercise right here and now, go grab your kids and dance along with Jimmy Fallon and Michelle Obama below! 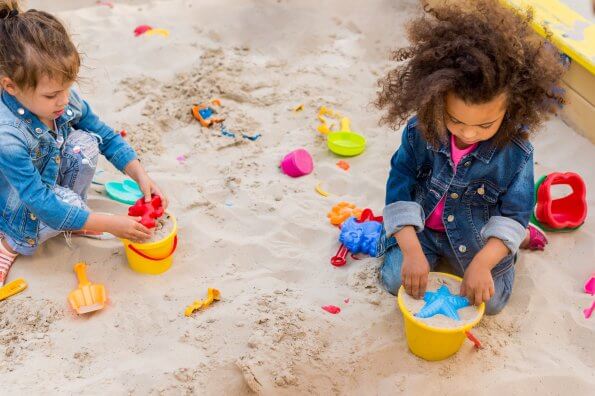 19 simple ways to raise kids who love being active

As a mom, I've tried to nurture my children's love of movement and physical activity. Here are my best tips for parents. 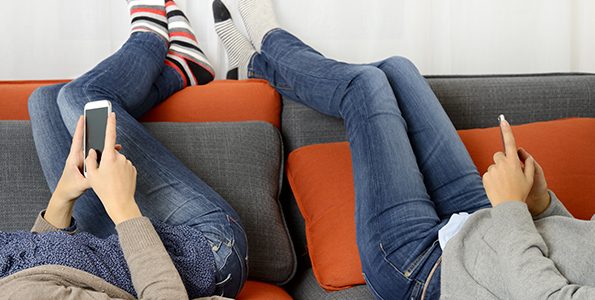 Study: Teens need to be more active throughout the day

Join thousands of kids in “The Canada Games Activity Challenge” 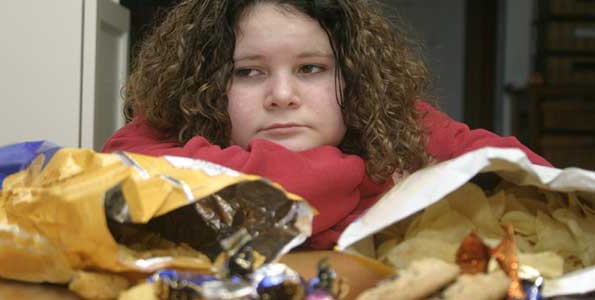 Statscan: A third of Canadian children overweight or obese