A new survey by leading medical journal The Lancet indicates that young Canadian teens are inactive.

According to the survey, between 70 and 79 percent of Canadian boys aged 13 to 15 are not getting enough daily activity. For girls the same age the range climbs is 80 to 89 percent.

The physical activity of Canadian kids has gone down between 2001 and 2006, the study says.

Canadian adults have a so-so record of physical activity, says a global couch potato survey. But it’s our kids who urgently need to ditch their iPhones and run somewhere. Full story

How to teach your child to ride a bike

Riding a bike can be one of the most freeing activities. Here are some of the current best practices for how to raise a ...

During the pandemic, my kids and I have been testing out many of the fun “stay physically active while at home!” videos available online.

Formula for healthy living calculated to be 5-2-1-0

An easy formula to help kids develop the right habits

Playgrounds and unstructured free play have always been my go-to options for my two boys’ exercise and entertainment. But as they’ve grown in height, ... 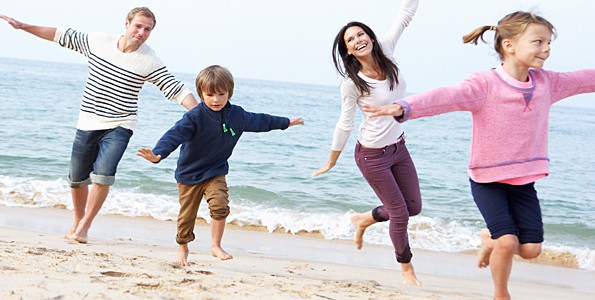 Simple, straightforward tips you can use today!