CBC News reported today that following the lifting of a publication ban last week, four former competitive skiers can now speak publicly about the abuse they suffered, at the hands of their ex-coach Bertrand Charest, when they were skiing competitively in the 1990s. There are eight other victims who still cannot speak about this case.

The four women, Amélie-Frédérique Gagnon, Gail Kelly, Anna Prchal, and Geneviève Simard, along with representatives from B2ten, Coaching Association of Canada, and Sport Dispute Resolution Centre of Canada held a press conference on Monday morning in Montreal. Their goal is to protect the next generation of athletes by “calling for a cross-federation commitment to athlete safety and funding for an accredited program that would include training, new policies and procedures as well as establish new independent safety officers.”

They are also advocating that government funding of sport organizations depend on these safety measures being followed and for the “universal implementation of the so-called ‘rule of two’, which would ensure that no young athletes are alone with any adults in a coaching, sport psychology or administrative role for any significant period.”

These safety measures would be implemented across all sports in Canada and provide protection to every young athlete in the country.

The women’s statement is even more powerful as some of them are now mothers and say they are fighting for their children’s right to be safe in their sports.

Read more details and watch the incredibly powerful interview with the women at CBC.ca.

A year-end look at the state of hockey in Canada

How player development is changing across Canada 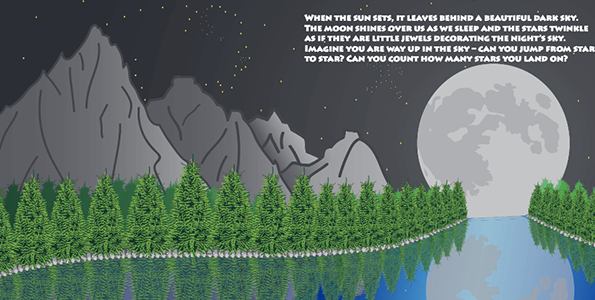 This story of Alberta will move young kids' minds and bodies

New documentary shows creativity is the key to greatness

How does an athlete become great?