Find basic information about figure skating and about the Canadian athletes who are in Sochi competing for medals. Look to the right for links to interviews and for information on how your kids can get into figure skating themselves, including how they can skate at home.

Although people have been zipping around on the ice since Prehistoric times (they strapped bones to their feet!), figure skating as we know it began in the 1700s in Europe.

Early figure skaters competed by carving patterns or ‘figures’ into the ice. In the 1800s, American Jackson Haines revolutionized this formal, stiff style of skating by adding music, dance moves, and jumps and spins.

Figure skating was the first winter sport to be included in the Olympic Games in 1908 with men, ladies, and pairs all competing. Ice dancing was added in 1976 and now, in 2014, teams can compete.

How cool is this?

Here’s how to watch figure skating

Tessa Virtue and Scott Moir skate at the 2010 Olympic Winter Games in Vancouver. 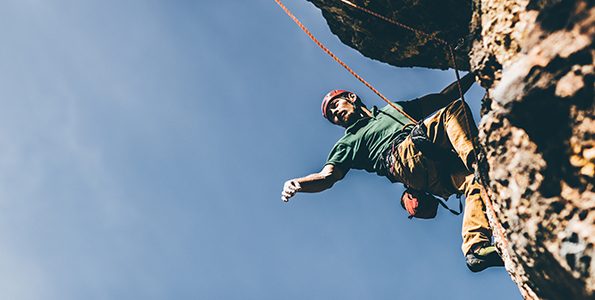 Climbing will debut at Tokyo 2020 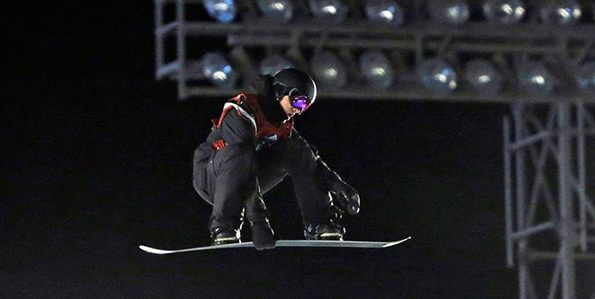 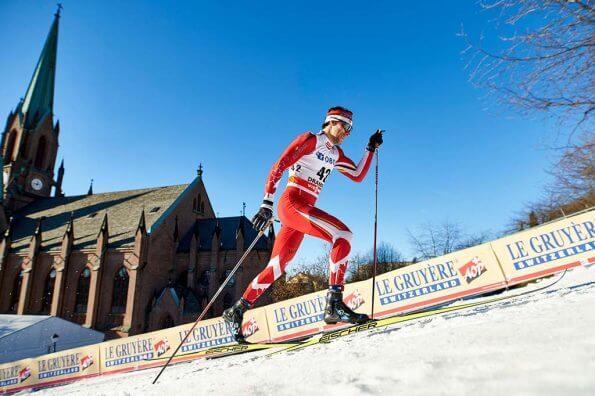