For as long as he can remember, Canadian moguls skier Philippe Marquis has been chasing his big brother, Vincent.

“He’s five years older than me,” says Philippe. “He’s really active and when I was growing up, I wanted to be just like him.”

So far, so good. From a very active family, Philippe signed up for downhill ski lessons at the age of seven, and from then on, the two brothers skied at every opportunity near their family’s cottage in Quebec.

“I got into the ski club, and from there I started competing,” he says.

Vincent competed in moguls at the Vancouver Olympic Winter Games in 2010, finishing just out of the medals in fourth place; now it’s little brother Philippe’s turn.

The 2014 games in Sochi, Russia will be his first Olympics, but Philippe, 24, is no stranger to winning. He holds four World Cup medals, including gold in 2012 and bronze last year. And in 2009, he was named World Cup Rookie of the Year.

An early favourite to be part of the 2014 Canadian Olympic Team, Philippe is ranked 12th in the world.

But qualifying as a freestyle skier for the Olympics is complicated and, because of the International Olympic Committee’s quota system, Canada can only have 26 athletes in all five freestyle disciplines: aerials, half-pipe, ski cross, slopestyle and moguls. At first he didn’t make the cut.

And then he did. At the last minute, at the end of January, Philippe was added to replace Megan Gunning, who severely injured her knee.

Less than a week after hearing the news, he was on his way to France, so he could adjust to European time zones and do last-minute training.

If he’s stressed about the ups and downs of his life the past few weeks, you can’t tell at all. In fact, Philippe sounds absolutely gleeful as he talks. “It has been snowing for a couple of days in the Alps, and it is really nice,” he says via a Skype connection.

As people mill about and chat in the background, Philippe doesn’t hesitate when he’s asked about what he values most from his time as a professional athlete.

“Pushing your limits, and the ability to stay focused are key parts of what I have learned from sport,” Philippe says. “But the friendship you develop from sport is really important as well.”

Those values and friendships can last a lifetime, he notes.

“Sport has a way of connecting people. Even when you play in a hockey league when you’re in your 40s or 50s, sport is a way for you to express yourself and connect with people,” says Philippe.

“You can really push yourself, but you can also build up some really solid friendships.” 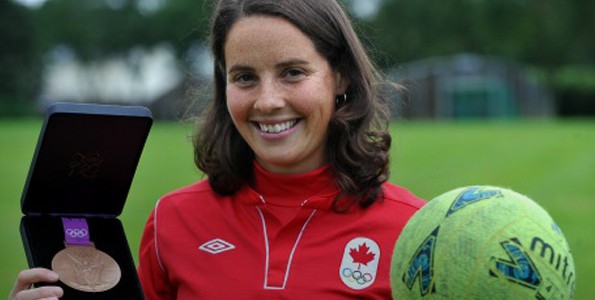 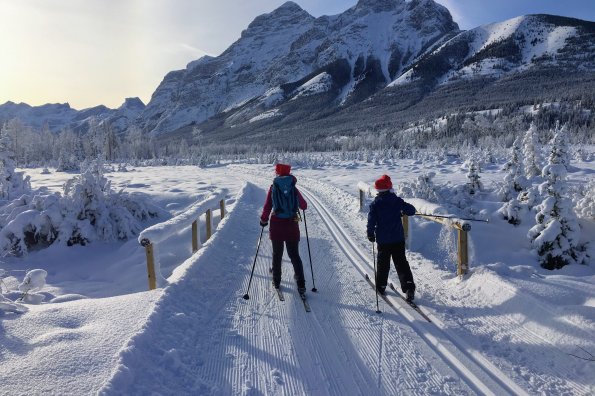 Cross-country skiing is a lot of fun, but it can take time for kids to get into it. Here are some tips for helping ...