The Olympic Games are worth celebrating (and watching) for the great feats of athleticism, but more importantly they matter for the magical moments that transcend sports.

The personal victory like Johannie Rochette winning a bronze medal just a few days after her mom passed away, or Derek Redmond’s dad helping his son finish a race, these are the moments when I’m simply in awe and proud of being human.

For the last 25 years I have coached athletes on how to improve their mental game in order to become better athletes. What I’ve learned is that most Olympians fight a very private battle with themselves in the middle of a very public arena.

My most vivid memory of Vancouver’s Olympic Games was running the length of the bobsleigh track in Whistler, screaming with pleasure after an athlete I coached won a medal. (The pictures to the right are of me with, from top to bottom, bronze medalist Chris Lebihan, silver medalist Helen Upperton, and Bobsleigh Canada coach Tuffy Latour (left) and bronze medalist Lyndon Rush (right).)

Running like that is quite a feat for me because I badly broke my leg and haven’t been able to run for 20 years. But on that night, I sped down the path dodging spectators, not because Canada had won a medal, but because I was elated that the athlete I’d coached had overcome their personal challenges.

It was an expression of my admiration for the capacity of a person to elevate themself. It was a cry of joy for our ability, as humans, to escape fears and doubts and reach new heights.

This athlete was not alone in having to overcome personal obstacles to achieve success. This has been true for all the athletes I’ve coached.

Take away the hoopla, the artifice, and the controversies that have become part of the Games over the years, and what is left is a basic human struggle. Olympians are people, like you and I, who dare to challenge themselves before millions of witnesses.

It is this courage that inspires me and it is this courage that I want to share with my kids because while we won’t all struggle in such a public arena, we all have our struggles. And I want my kids to make the brave choice to push past their own personal doubts and fears and reach for their dreams.

As a father that is worth more to me than any medal they could ever bring home.

Photo of the Whistler Sliding Centre track by Patrick Hui

Say yes to adventure: How to be a partner in ...

As parents, it can be anxiety-inducing to watch our children take part in risky play. These tips will help you to support and encourage ... 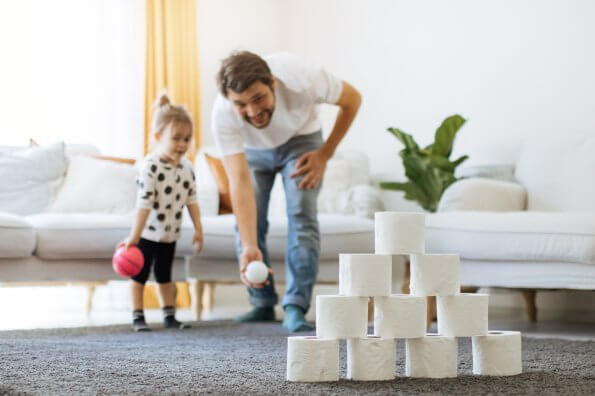 Mind-body awareness, or being able to feel how your body responds to and holds onto emotions, is invaluable for people of all ages. 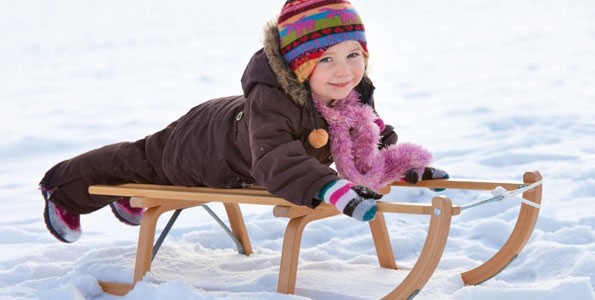 AfL Mini-Games: How your kids can race skeleton at home

Snow or not, here are some creative ways your kids can get the skeleton experience

All you need to know about the Paralympic Winter Games ...

Acrobatic skiers are challenged by obstacles and improvised jumps