Wow, what an unforgettable day! It was a dream come true as we played our first game of the FIFA Women’s World Cup on Saturday, June 6th. How proud we were to sing the national anthem in front of 53,058 fans, a record attendance for an international match in Canada. It was an incredible moment. While some may have felt nervous, for me it was thrilling to be able to live this experience in such a great atmosphere and see thousands of Canadians excited about the game.

We created some good scoring chances, but weren’t able to finish. China made things difficult by playing tight defensively, giving us little room to maneuver behind their back-line. We ended up waiting 92 minutes before getting a goal to take the win 1-0. An impulsive foul in the box by a Chinese defender landed us a penalty – what a relief! There wasn’t a doubt in my mind at that moment that our captain Christine Sinclair would score. She has this ability to handle pressure and focus on the task at hand. It was even more impressive when we watched the game afterwards. On the pitch, we could feel the energy of the crowd, but the noise was blunted because we were focused on the game. To watch the penalty shot and hear the crowd cheer loud and proud – wow, what a feeling.

Our second game against New-Zealand was a bit more of an offensive performance. We had a lot of good scoring opportunities from the flanks and behind their back-line, but unfortunately came up short. We ended up tying 0-0, which was disappointing given the number of chances we had, but still good to come out with the one point.

Friday, June 12th, we flew to Montreal on a private plane! Our bus dropped us off directly on the tarmac by the plane. We each had our own row to stretch out and relax. That’s what I call first-class service.

We play our next game on Monday, June 15th at 7:30pm at Montreal’s Olympic Stadium. It’s a moment I’ve been waiting for a very long time. I can’t wait to play in front of a crowd of Quebecers. A lot of young players that I’ve coached in the past will be cheering us on in the stands – thank you all for your support, I am truly touched. My boyfriend, family, and friends will all be there as well in what is sure to be another day full of memorable moments.

Image, of Canada’s Women’s National Team saluting the fans after their 1-0 victory against China, courtesy of Canada Soccer

Raising a generation of inactive kids is AfL Role Model ... 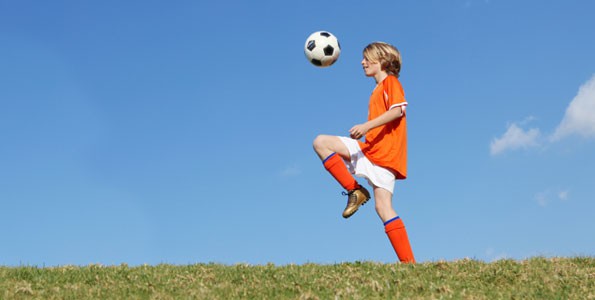 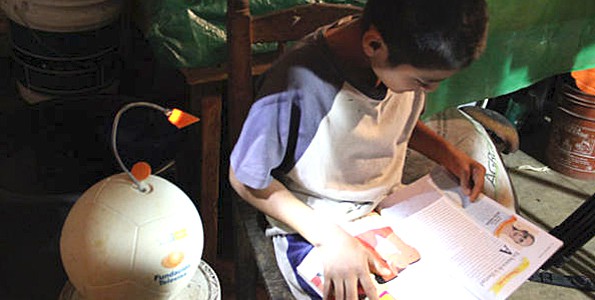 You’ll be amazed by these soccer balls from around the ...

When passion and imagination become the mother of invention