You’re a community coach, and you’ve just heard the news:

What does that mean for you?

For starters, it means you should learn the basics of LTAD — sometimes also called Long-Term Player Development (LTPD) — so you can be sure that you know how to coach it.

Then you want to educate the parents of your kids. Since LTAD and LTPD are designed to help kids reach their full potential, it’s not a hard sell. Here’s what you need to know:

LTAD describes seven basic stages of development in sport as kids grow from toddlers to seniors. These stages are based on the science of human physical, cognitive, and emotional development. What does this mean for you as a coach? It means you coach your kids according to their stage of development. In other words, you don’t train a 10-year-old like a 25-year-old, or a pre-pubescent female like a post-pubescent male. (Follow your sport’s LTAD or LTPD guide to find out why. See tip #2 below.)

2. Read the LTAD or LTPD guide for your sport

Visit the website for your provincial or national association, and look for a link to their LTAD or LTPD guide. Download a copy and take a few minutes to read through it. You should pay special attention to the pages that describe the age and stage of the kids that you are coaching. In as little as 15 minutes, you’ll have a pretty good idea of how you’re supposed to coach them and why.

You may have heard people say that LTAD is about coddling kids and giving out trophies just for participating. That’s not what LTAD is about. Not even close. It’s actually about doing the right things at the right time during each stage of their development so they grow to love their sport, develop top-level skills, and reach their full potential. LTAD loves winners and champions. LTAD aims to make Canadian athletes number one throughout the world. At the same time, as an added bonus, fewer kids drop out of their sport program because LTAD gives them a better experience. This means you end up with more recreational participants and more championship competitors in the long run. It’s a win-win.

4. Meet your parents and talk about LTAD

As early as possible in your program or your sport season, call a meeting with the parents. Talk about your coaching style, expectations for your athletes, housekeeping items, and LTAD. Most parents will be happy to know that you are coaching their children according to recognized principles of human development, together with best practices in coaching from around the world. Help them to understand the basics of LTAD and what it looks like for their children at this stage of development.

5. Most of your parents will “get it”

The majority of sport parents quickly understand what LTAD is about and why it is good for kids. However, you might meet a vocal minority of parents who are convinced that “the old ways are the best ways”. You’re not required to change their minds, and in all likelihood, you won’t be able to. Simply take comfort in knowing that the quiet majority of your parents are on side, and over time you’ll find that the vocal minority become steadily less vocal as they realize that the rest of the parents support you and the LTAD approach.

6. Share useful LTAD facts and stories as time goes by

As your program or sport season gets underway, take a couple of minutes each week to share one useful LTAD fact with the parents. Simply pick an interesting bit of information out of the LTAD guide, and put it in a short email to them. You might mention something about physical literacy or early maturation versus late maturation. As you enrich their awareness, you will be enriching your program outcomes because your parents will start to support LTAD at home and potentially throughout the community. 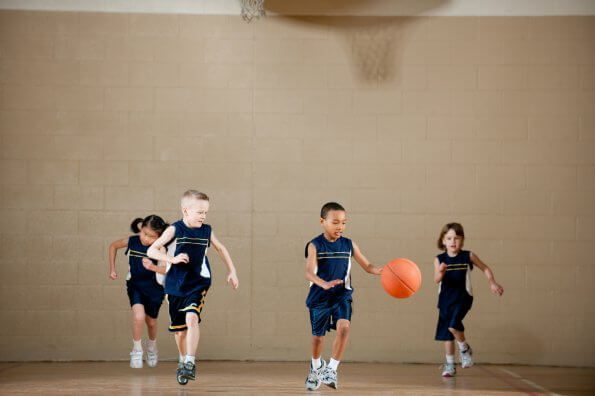 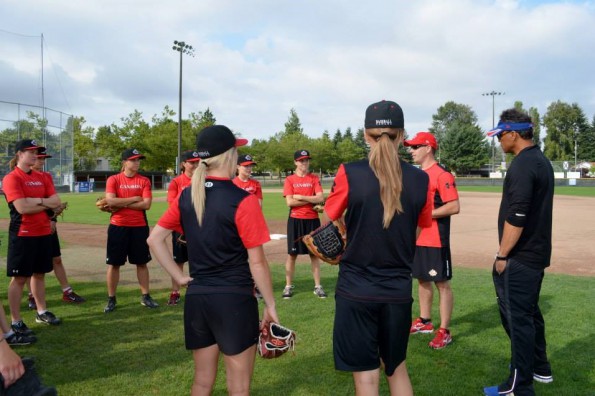 This professional coach wants to help parents who scream in ...

Maybe we're judging parents too quickly for their bad behaviour 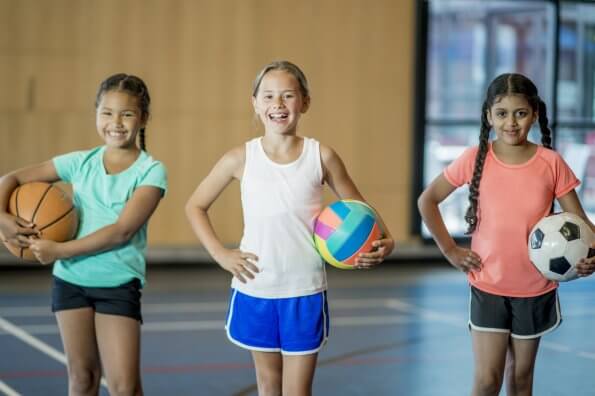 Yes, we know. Multi-sport is a desirable concept, just not ...

How to make multi-sport the new normal