A recent study published in Preventive Medicine and reported by Time showed that “19-year-olds spent as much time being inactive and sedentary as 60-year-olds.”

The study, which used activity trackers to monitor movement and sedentary time, found that children in school were most active between the hours of 2 p.m. and 6 p.m. According to researchers, a single window of activity is less ideal than breaking movement into chunks throughout the day, which could actually encourage kids to move more.

Insight into the timing of exercise led the study’s senior author, Vadim Zipunnikov, to consider how certain age groups may be more likely to move during certain times of the day. He cited one of the major contributors to low levels of activity, especially in teens, was lack of sleep, and recent research suggests that school start times could play a role.

Share your ideas. What are some strategies you use to get kids and teens active throughout the day?

How to get your kids to love being active

When kids have learned to love physical activity, it means that they've developed their own internal, intrinsic motivation to move. 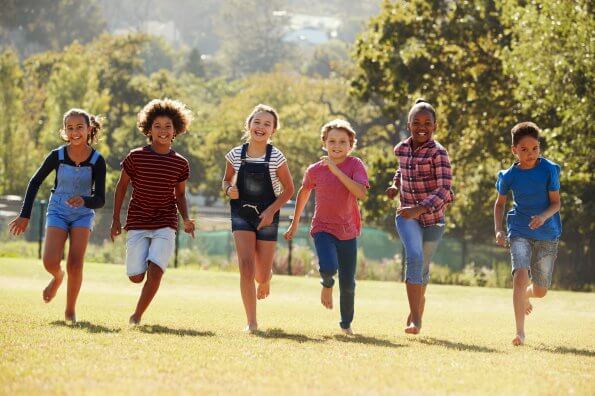 How active are young Canadians? Read this year’s ParticipACTION report ...

Find out how active we are as a country

Australian researchers screening kids to see if they have basic ...