In our January 2012 newsletter we featured a story about the Canadian National Junior team as they prepared for the 2012 Hockey World Championship.

During breaks in practice, we asked the players about their athletic background. Many of them told us they played a variety of sports growing up, an indication that they developed physical literacy. We concluded that “well-rounded athletes do make the best hockey players”.

But we wanted to confirm what the players told us, so we asked them to fill out a questionnaire (15 of the 22 players on the roster, 68 percent, completed the survey). The results were quite conclusive: 73 percent of the players indicated that while growing up they played other sports in addition to hockey. On average they didn’t specialize in hockey until age 14. Many were playing other sports until they were 15.

It’s also interesting to note what other sports they played because all of the activities required them  to master physical or mental skills that are complementary to hockey.

Canada is not the only hockey powerhouse where physical literacy is key to hockey success. Coaches and players in Sweden, Russia and Finland know the importance of a multi-sport foundation for hockey. These countries have designed their player development programs around the concept that physical activity of any kind improves hockey performance.

Team Canada may not have won the gold medal at the recent World Junior Championship, but our players remain among hockey’s elite in part because most of them are well-rounded athletes.

Parents who want to help their kids succeed in hockey should learn from the best junior players in the world: well-rounded athletes – complete athletes – make the best hockey players. 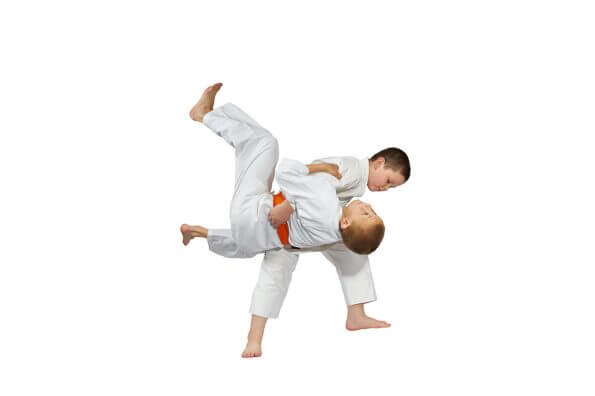 Developing movement skills at a young age is crucial to ...

It is crucial that our children develop skills at an early age. Inactivity negatively impacts a very important feedback loop – children who are ...

Why our kids should develop grit

Webinar: The New Normal in Hockey