I was small in Grade 5, and these guys were huge. I had a buzz cut, and they had hair so long I’m not sure they had ears. When they picked on kids, I picked the nearest exit.

Then along came the day when I brought my hockey stick to school and practiced slapshots, with real pucks, against a wire fence. A small crowd gathered, including the “greasers” I feared. And with that, the threat was defused.

The tough guys never bothered me again. And I was gobsmacked in Grade 6 when one of them – during an oral presentation on ‘Who I’d like to be’ – chose me as his subject, “because he’s good in school and in sports.” (He just didn’t want my crew cut or Spock ears.)

Athletic ability served me well in high school, too, just as it would for my son as he entered Grade 8 at a big new school where he hardly knew anyone. A month after he was crushed to learn that his best buddy had made an 11th-hour switch to a school way across town, he translated camaraderie developed in co-ed P.E. class and a spot on the school soccer team to acceptance in the halls. My quiet, shy, kid loved that first year of high school.

The basic ability to run, throw, catch, kick, dance, and tumble – the building blocks of physical literacy – can ratchet down the stress of school. The confidence developed from physical literacy makes it easier to not just fit in, but also opens the door to really enjoying everything from P.E. class, to a drumming club, to drama, to hop-scotch at recess. Friendships develop around play, and the more activities you’re confident in, the more chances you’ll have to make friends.

There are plenty of studies out there linking physical literacy to self-esteem in school and beyond, including a Norwegian study that found that physically active kids as young as six had fewer symptoms of depression.

Anything that makes school easier is a big plus – and if your child is lucky enough, she may discover a love of a sport, dance, or hiking, along the way. Studies also show that playing high school sports translates, on average, to better jobs and higher pay.

You don’t need to be a star to enjoy the benefits of physical literacy. You just need to play.

A few years ago, I was coaching a community soccer team in which four inexperienced boys were struggling to even touch the ball during games and practices. A few training sessions in, I turned coaching of the rest of the team over to two of the strongest boys – it’s never too early to grow leadership skills – and I spent practices hanging with the Fab Four. We played 2-on-2 games in which, with a few timely interventions from the coach, everyone scored, cheered, and laughed. They got a taste of glory, improved their skills, and returned to the league year after year.

I’m certain that today, in high school, they’ll be confident as they join a game of soccer in P.E. or at lunch break. And I can only imagine that will help make their high school years, tumultuous for so many, just a little bit easier.

And a lot more fun.

Ontario Basketball partners with Active for Life to promote physical ... 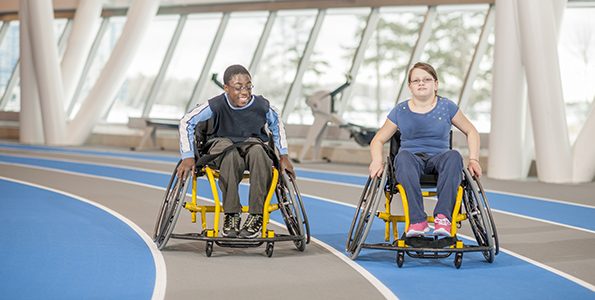 Use the Jooay app to find local adaptive programs 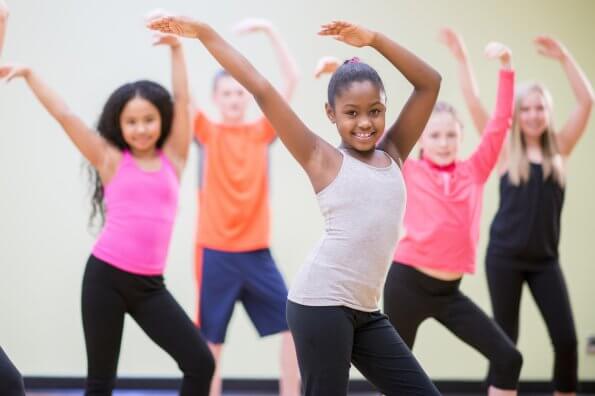 Resources introduce more kids to the physical, emotional, and social benefits of dance