Ever since our little guy was a toddler, I’ve had a way of calming him down that might sound a little unusual. In the midst of a bad mood or tantrum I would pick him up, flip him upside down and say, “I think you need some upside down time!” Without fail this would stop the tantrum and usually resulted in a 180-degree mood change.

Here’s what happens, according to the naturopath who wrote the article: “increased blood flow to the brain and reduced cortisol production have an energizing and calming effect.”

As we read this news my son and I high-fived each other for doing this intuitively over the last six years.

Even now that he is almost 7 I sometimes flip him over when he gets grumpy (I won’t be able to for much longer). Sometimes I find him doing headstands on the couch and I suddenly realized that this could be his own instinctive way of de-stressing and giving himself “upside down time”.

I’m happy that he’s taking gymnastics, where he’s learning to hang upside down and to do headstands and handstands, all of which add to his arsenal of ways to deal with stressful or anxious feelings without needing another person to actually flip him upside down.

It might not be such an easy strategy to use at school or, someday, at work, but maybe a headstand a day will help keep the blues away.

So if your young ones are prone to tantrums, or simply come down with a case of the grumpies now and then, “upside-down time” might be just the ticket to turning things around now, and laying the foundation for an effective habit to help in the future. 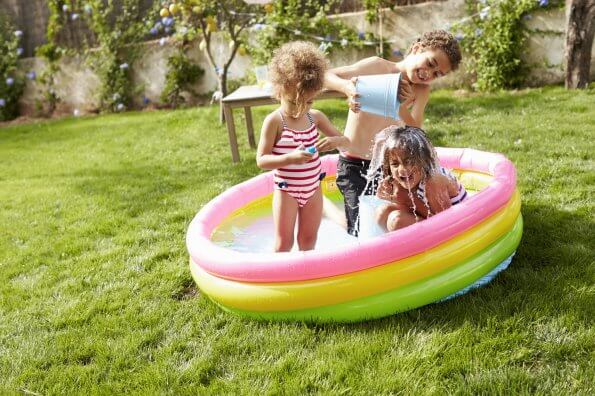 These creative and explorative nature activities will help you and your kids get outside, learn new things, and have fun together.

Ways to make every day enjoyable and healthy

Some encouraging signs, but the fight isn’t over