Inviting parents to discuss risky play can be, well, risky. There’s generally a range of differing viewpoints, opinions, and perspectives. There’s the overprotective “bubble wrap” philosophy, the free-range “let ‘em run wild” approach, and everything in between.

While I’m still not exactly sure where I stand, I understand the benefits of risky and adventurous play. On the other hand, I’ve also seen it not turn out so well—with my own child.

My son was eight and in the midst of his rep baseball season. When he wasn’t at practices and games, he was transfixed by sports highlight-reel shows called “Plays of the Month” or “The 50 All-Time Best Catches.” Each dramatic clip featured acrobatic players sprinting, diving, and soaring through the air to snag the ball.

Like his mom, my son is not a risk-taker by nature. He’s very safety-conscious and approaches new physical challenges tentatively. One day, though, after a team practice, he let his guard down. My husband and another coach were both there, letting the kids have some unstructured free time while they were packing up.

My son and a teammate decided to stage their own spectacular catches, like the ones they’d seen on TV. They chose one of the field’s lower fences along the first-base line: a chain-link fence, ringed with curved black plastic at the top. They threw the ball up, then attempted to scale the fence and make the home-run-saving catch.

The problem was, when my son clambered up the fence, he went too high and tipped over the other side. Luckily, he reached out to cushion the fall—saving himself from a head or neck injury—but ended up with a broken left arm.

His tears flowed freely when the doctor explained that he was out for at least six weeks and would be unable to participate in the rest of the baseball season. The team was on the verge of the two biggest tournaments of the year—the culmination of four months of hard work and preparation. His whole summer had been dedicated to baseball, and now it was abruptly over.

Despite my relief that it was a minor injury with no long-term implications, I remember feeling that it was an unlucky break. I mean, the first time this kid does something remotely risky, he breaks his arm? Proponents of risky play might point out that had he been exposed to this type of activity more regularly, he might have been better equipped to avoid this mishap. I guess we’ll never know.

The injury also affected our one-week vacation at my parents’ cottage. This annual visit is traditionally a highly active one, with many outdoor pursuits available in the cottage community. Unfortunately, with his arm in a sling, my son would miss out on swimming, bike riding, tennis, golf, beach volleyball, and more.

Amid the disappointment, we did our best to keep perspective and focus on the positive. We stopped mourning the loss of the other activities and focused on the things he could do. We found a magnetic dart board in the shed, and he invented accuracy games with a pretend “strike zone” as if he were pitching. We got a map of the cottage community and explored each section on foot. At the beach, he collected stones and tossed them out into the lake with his “good” arm.

As the baseball season wrapped up, his coach let him be in the dugout for the big provincial-level tournament. I was proud of the way he cheered on his teammates, although I could see the wistfulness on his face as they snapped the year-end team photo. In the big picture, I think being sidelined made him appreciate the game even more.

While the injury felt like a disaster at the time, it was also a learning experience. I witnessed first-hand how resilient my son can be. I was forced to accept the fact that I can’t protect him from everything. I realized that making decisions about risky situations—and coping with the outcomes—are valuable life skills.

Now that his arm has long since healed, I’ve realized that with risky play, there are no simple answers. Maybe that’s why the discussions are so complicated—and so important.

Active for Life podcast: Dr. Mariana Brussoni on the value of risky play

How to create a “risky play” backyard playground

Be a lifeguard to your child’s “risky” play 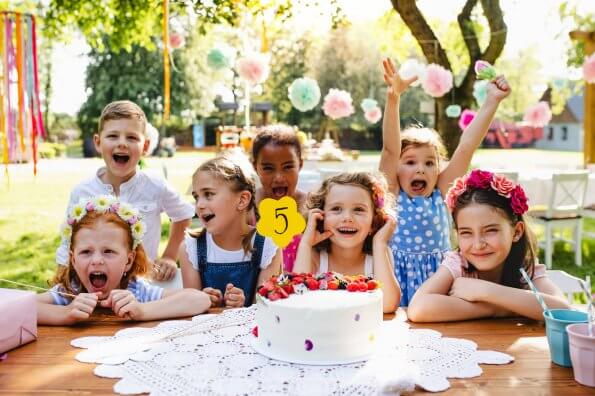 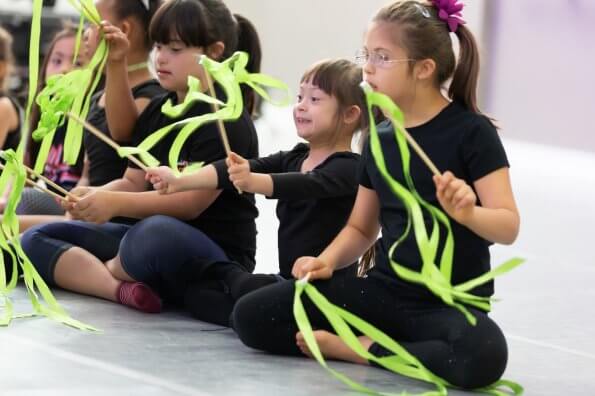 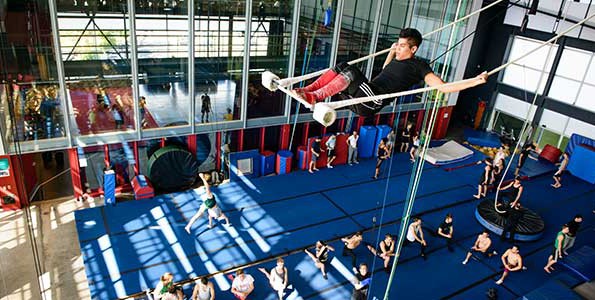 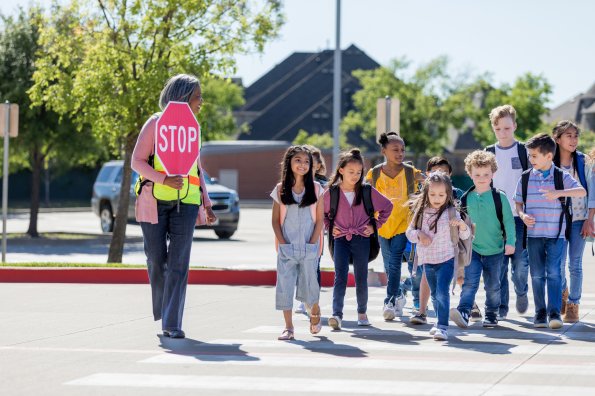 Walk or bike to school for happier, healthier kids

With the start of the school year fast approaching, it’s time to start thinking about how to get our kids to school. Recently, there’s ... 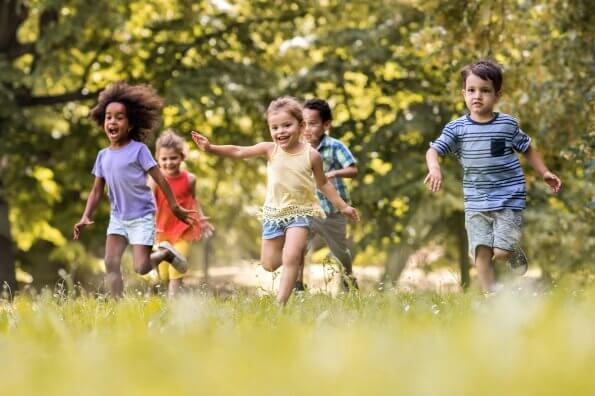 5 tips for allowing your child out of your sight ...

As a parent, it can be scary to let your child play out of your sight. But when done wisely, it has great benefits ...