Regina parents who want their kids to play hockey next fall will have to complete a training course first. Parents in Alberta will also have to take the one hour, online program, called Respect in Sport.

Respect in Sport is designed to give parents the tools to understand their positive role in their child’s sport activities, explains Wayne McNeil. “To understand and control your own behaviour, and respond to poor parent behaviour demonstrated by others,” he adds. It’s not okay, says McNeil, to be a silent bystander.

McNeil runs Respect Group, the company that designed the course, and offers similar programs for coaches, corporations and schools. He calls Respect in Sport a “proactive education tool to allow parents to become better parents.”

Many have witnessed the obnoxious parent who is behaving inappropriately in the stands of the arena when their child is on the ice. A recent CBC opinion poll asked whether obnoxious parents are a problem at minor hockey games. Nearly 80 percent of people said, “Yes”.

Respect in Sport was first adopted in the fall of 2010 by Hockey Calgary, which mandated that one parent in the family of hockey players needed to complete the program for their child to play hockey. Around 13,000 parents used the virtual tool.

McNeil says that Hockey Calgary knew that the majority of parents aren’t a problem in the stands. Respect in Sport gave them the tools to be even better. And provided them with a reference point to discipline the bad behaviour of a handful of parents.

“We’re changing behaviour by educating the bystanders,” says McNeil. Now, when one parent acts inappropriately, all the other parents in the Calgary arenas turn to them and ask if they completed the Respect in Sport program. Calgarian parents now have the confidence of the group in calling attention to bad behaviour.

Researchers at Mount Royal University are studying the effectiveness of the course, says McNeil. The results of the data from year one indicate that the program is making the hockey arena a more positive place.

McNeil started Respect Group with Sheldon Kennedy, the former NHL player who was the first to go public with sexual assault charges against his junior hockey coach. Kennedy has become an active advocate for the prevention of abuse, bullying and harassment.

McNeil, who was chair of the Alberta Gymnastics Federation for six years, says the problem is not restricted to hockey. He witnessed the same thing in the gymnastics world, although the bad behaviour exhibited by parents was “more subtle”.

And Respect in Sport has been adopted by many organizations, including those overseeing sports such as baseball, football, karate, soccer and swimming. In addition to making parents aware of their behaviour, the program explains the importance of setting realistic expectations for kids. As McNeil puts it: “Let them have fun.”

Even the most low-key parent can become a different person in the audience of her child’s sport, says McNeil. One of the sports psychologists that consults with Respect Group says that those feelings are normal for parents. “What we can control is the outward behaviour that we manifest,” says McNeil.

“We know what we may be teaching you already know. If you do, it’s a nice reminder,” he adds. If you don’t, it’s something that will help parents behave better in all areas of their children’s lives, including art festivals and science fairs.

One response to “Respect in hockey” 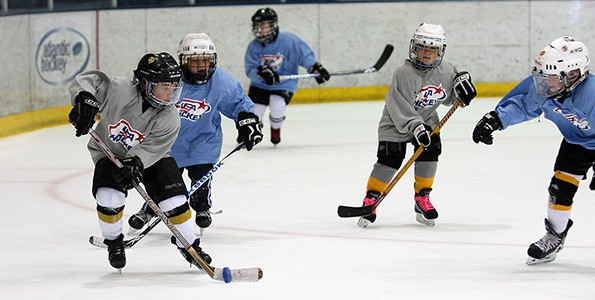 The key is to develop players over the long term 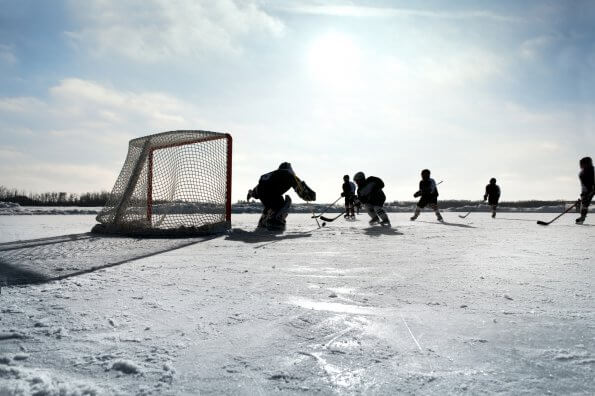