Some schools in Australia have adopted an “anti-cotton wool approach,” according to an online national news source, but it’s not the dress code policy you might expect.

Author Rebecca Carmody explains the theory as one in which risky play and loose parts are encouraged over screen time and sedentary behaviour. Several schools have adopted the approach, each with its own twist, and so far results have been positive.

Honeywood Primary School in Perth introduced “Wheels on Wednesday” to encourage students to bike, scooter, and skate during lunch and recess. Honeywood’s principal, Maria Cook, explained in the article that kids are developing skills, managing risk, and returning to the classroom ready to learn.

Similarly, West Greenwood Primary School, also in Perth, has introduced loose parts play to recess and seen an increase in “cooperation skills, teamwork, sharing, [and] negotiation,” according to principal Niel Smith. Since students are so busy creating and playing, the office administration has also seen a decrease in injury complaints.

But what about students with more of a knack for the arts? West Greenwood has thought of that too. An open mural wall invites students of all abilities to draw and engage with each other.

Researchers, like Karen Martin from the University of Western Australia, welcome these approaches but say more studies are needed. “For children who are particularly sedentary at home, then being active at school is really important,” says Martin.

Schools, like the ones in Perth, can play a role in maximizing physical activity time all while having fun.

How to teach your child to ride a bike

Riding a bike can be one of the most freeing activities. Here are some of the current best practices for how to raise a ...

During the pandemic, my kids and I have been testing out many of the fun “stay physically active while at home!” videos available online. 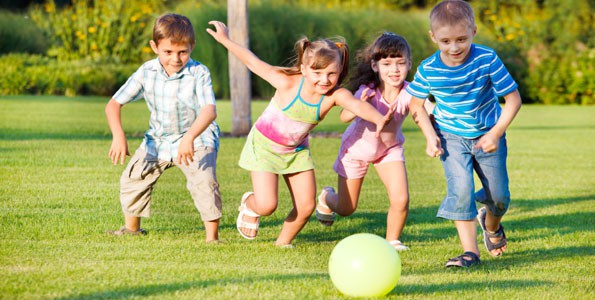 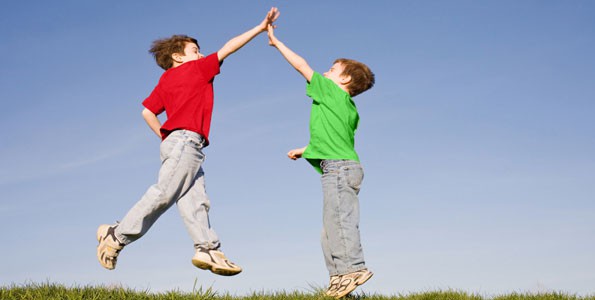