The stereotype of the sports parent screaming and acting aggressively, profanities flying until the angry mom or dad is thrown out of the rink, gymnasium or the field, didn’t create itself. Parents, coaches, and team administrators have all witnessed this behaviour.

But now, as reported on CBC radio in this shocking news segment, heckling, screaming, and violent parents are not restricted to minor sports events anymore. These aggressive behaviours are becoming the norm at kids’ music recitals. Yes, you read correctly. The high-stakes world of youth orchestras is the new arena for parents going wild.

Of course that CBC news segment is a satire (and one worth listening to if you haven’t yet). But the joke is on sport parents. The humour in the piece only works because the extreme behaviours of the main character “orchestra dad” are a caricature of over-the-top sports parents.

I want to turn this trend around and give the game back to the kids. Maybe you do, too. Luckily, you are not alone. Many parents, coaches, and organizations are attempting to do just that. We all have to work together to achieve that goal.

Here are 4 things you can do to help turn around the negative trend of parents ruining kids’ sport experiences:

Sport Nova Scotia just launched a campaign to help parents understand the problems that can arise from early sport specialization. Not unlike the radio segment from the show “This is That” I mentioned above, Sport Nova Scotia’s campaign uses humour to bring attention to and educate parents about some behaviours that can have very negative outcomes for their kids. Hopefully more people will be compelled to share these funny ads, and reach more parents.

The Respect in Sport on-line program has educated thousands of coaches and parents across Canada in appropriate rink and sports field behaviour. The power and genius of the program is that it is built upon one fundamental truth: the parents who misbehave are in the minority. The purpose of the program is to give a voice to the “quiet majority”, as Sheldon Kennedy co-founder of the program calls it. To empower parent bystanders to take appropriate action to reduce abuse from the stands.

In 2014, the Ontario Minor Hockey Association (OMHA) was the first provincial branch to require that at least one parent or guardian of each player registered with the OMHA complete the Respect in Sport Parent Program as a condition for kids to play.

The pressure that drives parents to act over the top is the kind of pressure that creeps up on you. You feel it, but you can’t really put your finger on it until it’s too late.

Like all stressors in life, it is important to identify the pressure and deal with it in a proactive way. I recently wrote about the pressure that parents can feel in relation to their children’s sports and performance activities like dance.

In the article, I outlined three strategies that can help. The first one involves asking your child what they really want from their activity. The second is about educating yourself about what is realistic for your child to achieve and what matters to her development. The last strategy is about clearly defining what makes sense for you child in relation to her development in a given activity or sport.

4) Remember that it’s their game

This video about long-term player development in soccer — describing what is proper to teach to the youngest players — says it best. At the end of the video, Sam Snow, the coaching director of US Youth Soccer, made a statement that sums up the situation when it comes to how we should behave in response to our children’s performance:

“The children are allowing us [parents and coaches] to come into their game. It’s not a professional game, it’s a kid’s game. So relax and enjoy their game.” 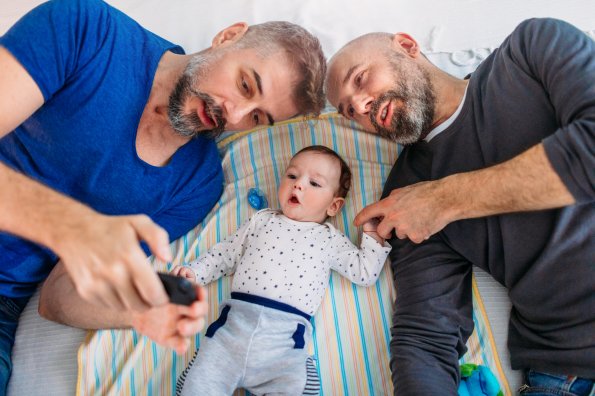 Play centres offer ideas for kids to play their own ...

For many children in early-years programs, learning happens at play centres, themed play areas with a specific focus.

Executive function is the key to success in school 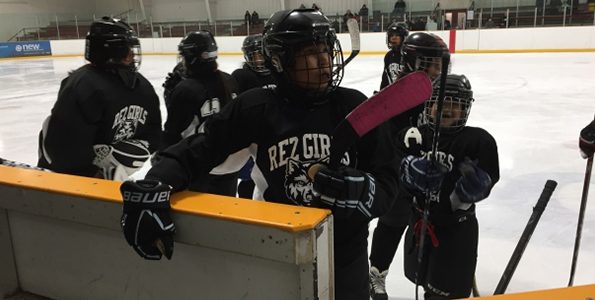 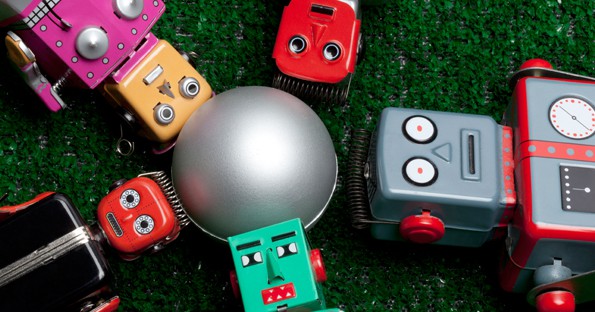 Children are not robots, and play is not boot camp